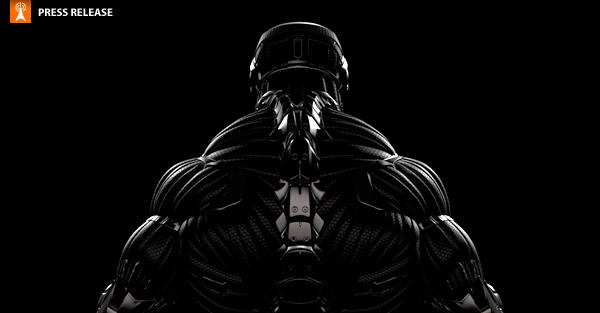 The countdown to the launch of Crysis 3 has begun! In just four days, Electronic Arts (NASDAQ: EA) and award-winning developer Crytek GmbH will unleash Crysis 3 to gamers worldwide.  Anticipation has been building for months, as press and fans praise the gorgeous visuals and unparalleled power of the Nanosuit. More than three million gamers worldwide downloaded the Crysis 3 multiplayer beta propelling pre-orders to new heights, now reaching 35% over Crysis 2. Gamers are also devouring YouTube videos of Prophet, the Nanosuit and the 7 Wonders of the New York Liberty Dome, with more than 16 million video views on the official Crysis  YouTube channel.

Developed by Crytek and powered by the proprietary cutting edge CryENGINE technology, Crysis 3 is the next installment in the award-winning Crysis franchise. The series is known for its spectacular visuals, dynamic, open gameplay and its signature Nanosuit that grants players unique powers to assess, adapt and attack in any situation. In Crysis 3, players return to the fight as Prophet on his quest to save mankind. Set in New York, the city has been encased in a Nanodome that has turned this once thriving metropolis into a veritable urban rainforest teeming with overgrown trees, dense swamplands and raging rivers. Seven distinct and treacherous environments become known as the 7 Wonders. This dangerous new world demands advanced weapons and strategies, including the enhanced Nanosuit which provides players a tactical advantage.  In addition to the powerful Nanosuit, players wield the devastating Predator bow and cutting-edge alien weaponry to become the deadliest hunter on the planet.

Crysis 3 will be available for the Xbox 360® video game and entertainment system, PlayStation®3 computer entertainment system and PC on February 19th in North America. For more information on Crysis 3, please visit www.crysis.com, and for the latest news visit www.facebook.com/crysis or follow us on Twitter at www.twitter.com/crysis. Press assets for Crysis 3 are available at www.info.ea.com.

In fiscal 2012, EA posted GAAP net revenue of $4.1 billion. Headquartered in Redwood City, California, EA is recognized for a portfolio of critically acclaimed, high-quality blockbuster brands such as The Sims™, Madden NFL, FIFA Soccer, Need for Speed™, Battlefield™ and Mass Effect™. More information about EA is available at http://info.ea.com.