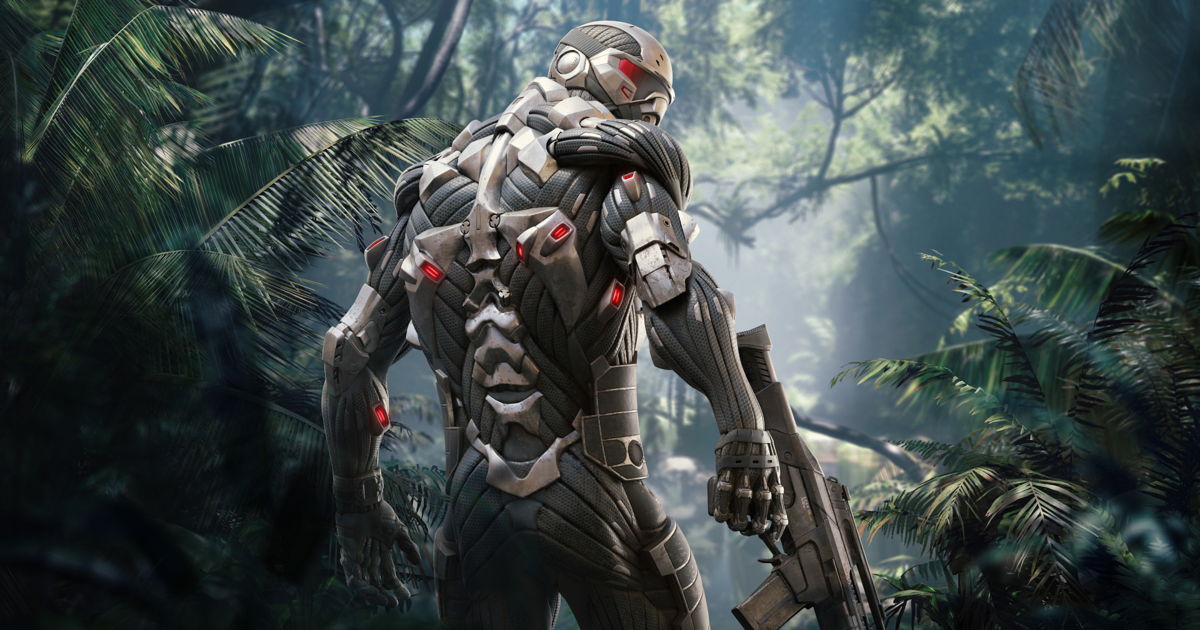 Crytek revealed last month that work on a new Crysis game has now started, but the team has also continued to improve the Crysis Remastered Trilogy.

This includes this patch for Crysis Remastered, the last for the game on PC, which is the most impactful to date and which has been based on player feedback received since the release of the Remastered Trilogy.

Other updates include improved stability, and fixes to DLSS, Steam achievements, audio, textures, and art and rendering. Steam Trading Cards have also been introduced.

“We are incredibly thankful for all the support and feedback the community has given since the release of the Remastered Trilogy. Your input has been invaluable,” said Steffen Halbig, Acting Project Lead for Crysis Remastered. “Thank you for your passion and continued support!"