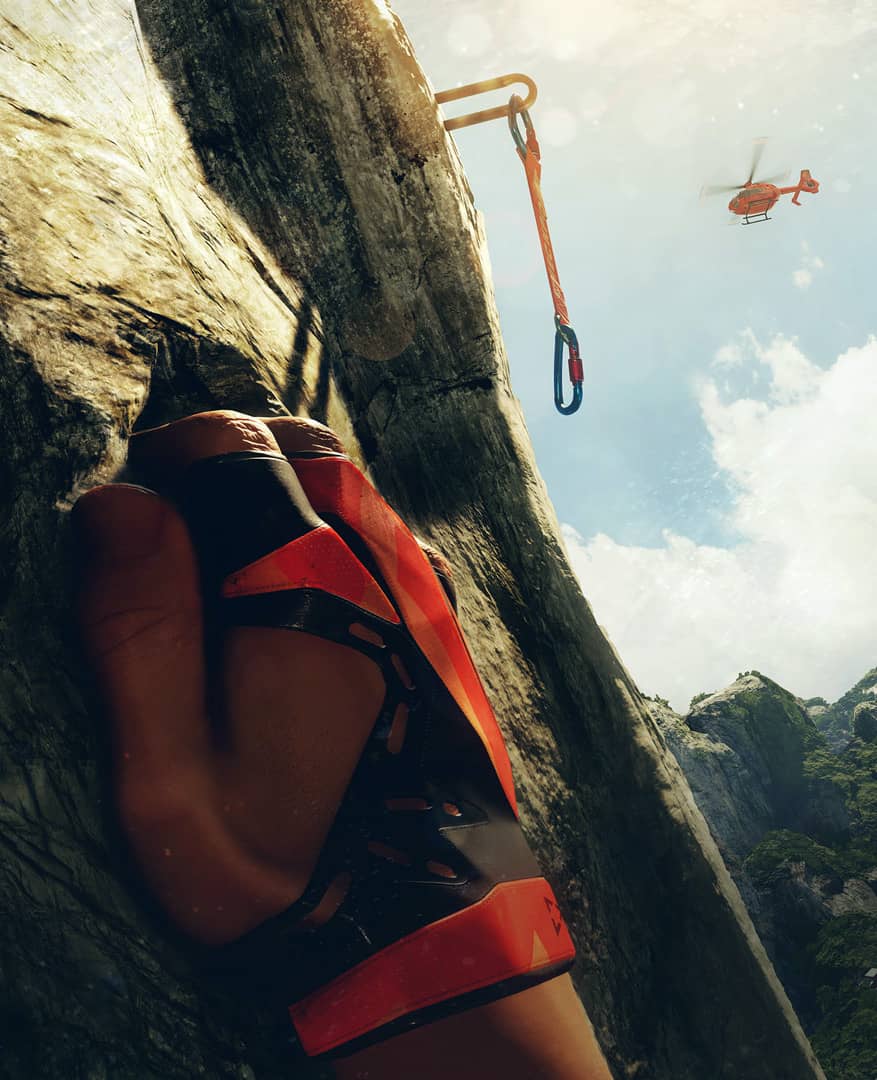 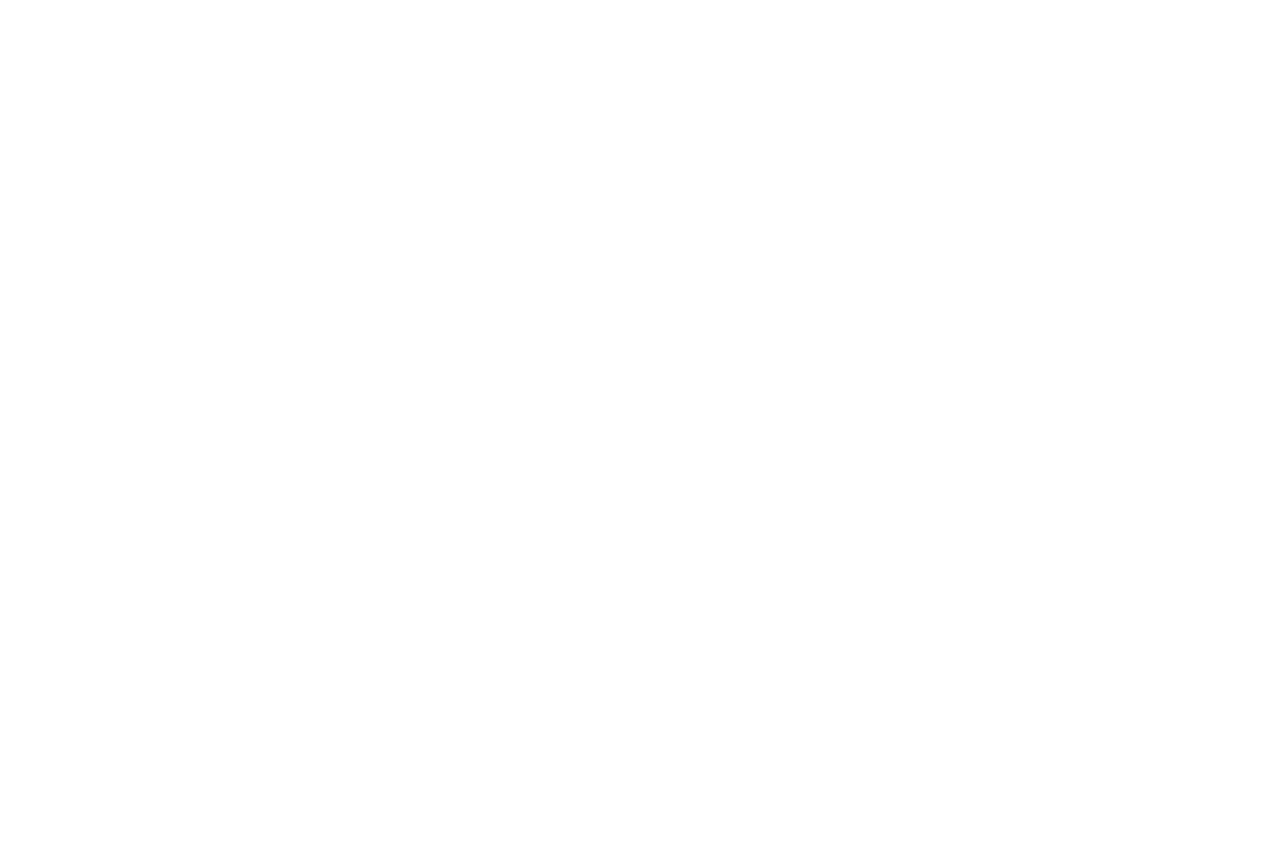 Last night at Germany’s first VR business and development conference and awards event, Crytek’s free-solo-rock climbing game for Oculus Rift - The Climb - was awarded the inaugural VR NOW Grand Prize. The VR NOW Awards 2016 celebrate outstanding achievements in virtual reality, with awards in the categories of technology, business, and the arts. The VR NOW Grand Prize is awarded to the best virtual reality project of the year based on overall quality and innovation and selected from all the nominees in the other award categories. Speakers at the conference preceding the awards German and international game developers, academic researchers, artists, journalists, and others, while the conference also showcased the most innovative VR projects in arts, technology, and business. Attendees were able to experience The Climb with Oculus Touch for themselves at the conference.

Elijah Freeman, Executive Producer on The Climb, said: “Winning this award is testament to the hard work and vision of our team at Crytek. To be recognized by a jury evaluating outstanding projects, not just within games, but across technology, the arts, and, business, is humbling, and demonstrates the power of CRYENGINE to enable creatives to deliver truly immersive, groundbreaking VR experiences.”

The Climb is available now for Oculus Rift from Oculus Home and will receive an update to support the highly anticipated Oculus Touch controllers on launch. You can find out more about The Climb by visiting http://www.theclimbgame.com/.