Stock Up on Crytek Games in Weeklong Sale on Two Titles 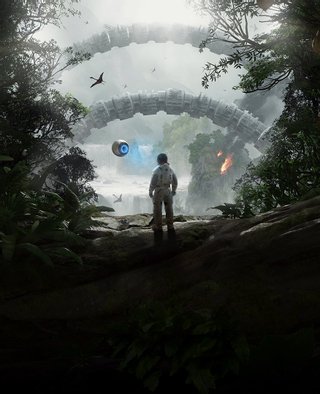 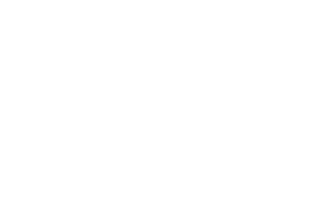 Starting at 10 am PST/7 pm CEST Monday morning (August 20th), both Ryse: Son of Rome and Robinson: The Journey will go on sale for 75% off.

Robinson: The Journey is a first person sci fi adventure game that allows you to explore an extrasolar planet and walk among dinosaurs in a stunning virtual setting. When the Esmeralda crash-lands on Tyson III, a boy named Robin is left stranded. He must rely on his wits – and HIGS, one of the ship’s AI units – to survive. Buy it now.

Ryse: Son of Rome is an adventure filled with brutal combat as you seek your revenge set during the stunningly recreated Roman Empire. Buy it now.