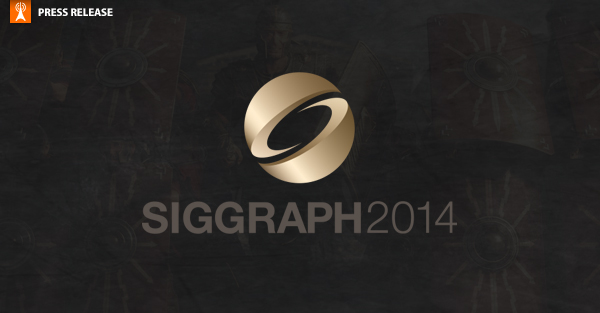 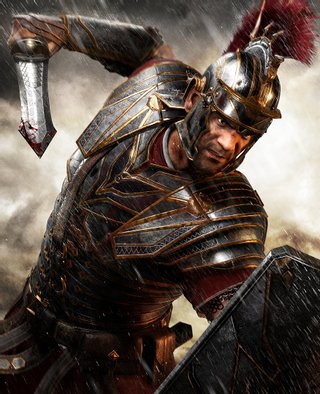 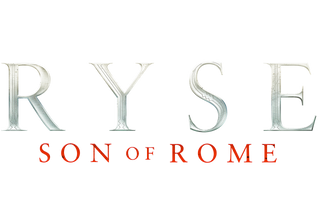 Get it now
Ryse: Son of Rome, Crytek’s exhilarating next-gen title, has earned itself a prestigious SIGGRAPH award for Best Real-Time Graphics.

Ryse was released last November for Xbox One, and has impressed players and press around the world with its groundbreaking visuals. During the game’s development there was a special emphasis on realistic characters and immersive story-telling; all of which helped to catch the eye of SIGGRAPH's judging panel and earn Ryse a top spot in their Computer Animation Festival awards.

SIGGRAPH is the leading annual festival on computer graphics and interactive techniques, and is running this year from 10 August, 2014 until 14 August, 2014 in the Vancouver Convention Center, Canada.

Crytek will be attending SIGGRAPH 2014 and sharing more on the techniques that brought Ryse to life through a series of presentations. These include:

In addition, from Monday, August 11 – Wednesday, August 13, Ryse will feature in the Electronic Theater – an eclectic showcase of the finest work in computer graphics from the past 12 months. For full details on Crytek's participation at SIGGRAPH, visit the official Crytek blog.