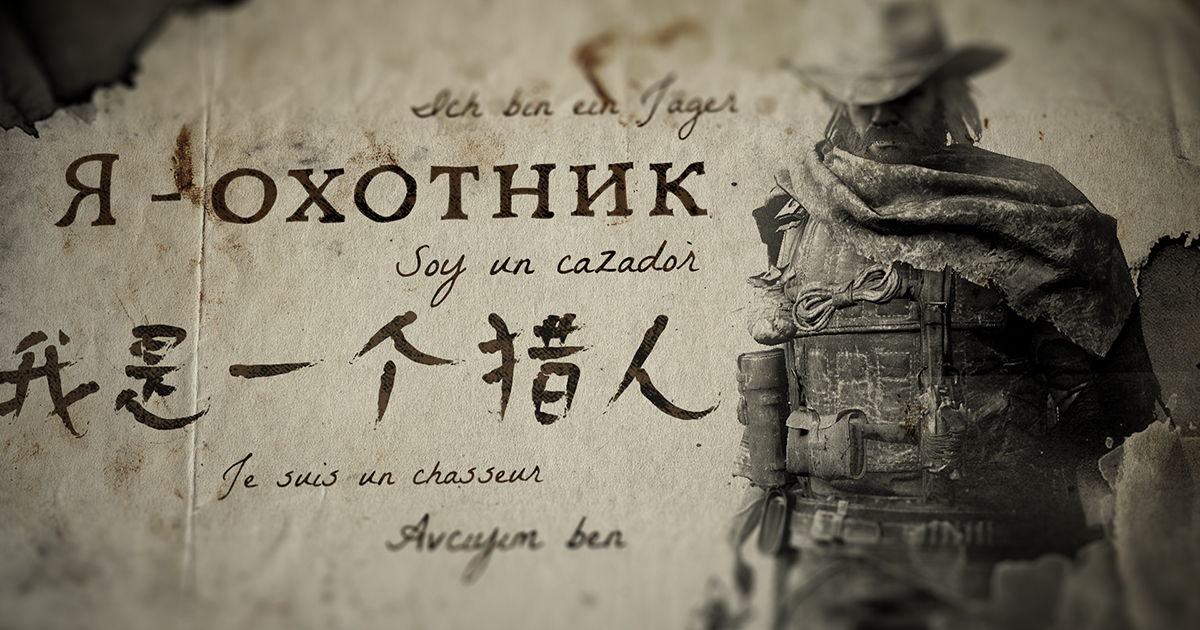 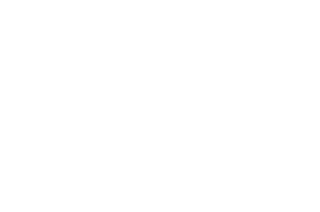 Once the patch is downloaded, these five languages will be available via Steam. Language preferences can be set manually by right clicking Hunt in the Steam library, choosing Properties, Languages, and then selecting a language in the drop down menu. Localization is for text only. Those asking for Hunt in a language that is not yet available—not to worry, more languages are on the way.

Hunt: Showdown combines the thrill of survival games with the tension of horror titles and packs it all into a match-based format. Each match pits up to ten players—playing solo or in teams of two—against each other as they fight for bounty by taking out gruesome monsters in the swamps of Louisiana. Search the sandbox environment for clues about your target’s location and then take them out—if another Hunter doesn’t take you out first. The higher the risk, the higher the reward–but a single mistake could cost everything.