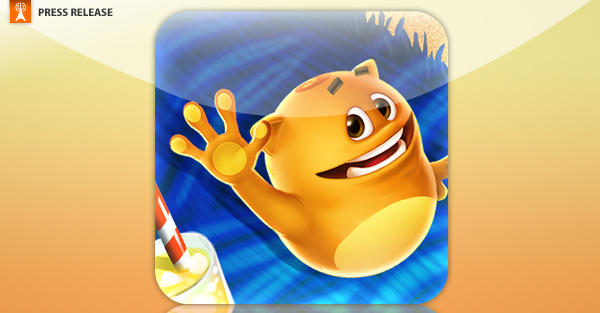 Get it now
Crytek’s physics-based puzzle game, Fibble – Flick ‘n’ Roll, is set to attract a whole new audience after launching in the Amazon Appstore today.

Available to download for $0.99 in the US version of Amazon’s Appstore, Fibble’s colorful world can now be enjoyed by players on the Kindle Fire and soon-to-be-released Kindle Fire HD. The updated version of the game features 65 levels spread across seven unique areas, and challenges players to guide Fibble and friends safely back into space using intuitive touch screen controls.

Visit the Fibble – Flick ‘n’ Roll product page at Amazon’s official website for more details on what Crytek’s debut game for mobile devices has in store!