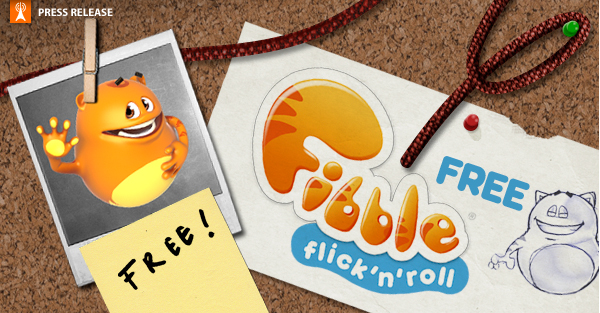 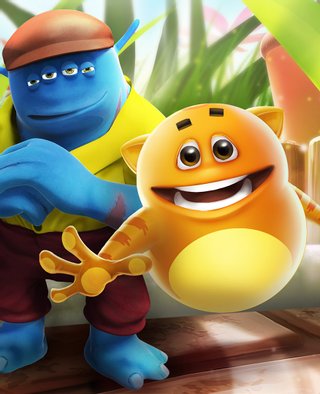 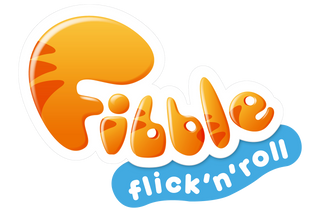 Crytek to release new free version of the mobile puzzler!

Shortly after releasing Fibble – Flick ‘n’ Roll, the brand new physics-based puzzle game, Crytek GmbH (Crytek) today announced their Easter Special for 2012, namely the new free version of this mobile voyage. The free version grants players access to the first two rooms featured in Fibble’s journey - the kitchen and the bathroom. In these levels gamers can look forward to a taste of the addictive gameplay and excellent graphics on offer in Crytek’s debut release for mobile devices.

“We wanted to offer everybody the chance of trying out Fibble - Flick ‘n’ Roll, because this is our first game in the mobile space, and is not what people expected from us. Therefore, as it is Easter, we decided to release a free version.” states Nick Button-Brown, General Manager - Games of Crytek, “We are really proud of Fibble, and want to encourage as many people as possible try it. Also, we aren’t stopping the development process for the game now that it has been released and continue to work on new content. We will release this content for free for the full versions of Fibble in the near future.”

Fibble – Flick ‘n’ Roll places players in control of the cute, but curiously brave, Fibble – an extraterrestrial who has crash-landed on earth and become separated from his crew in the process. Your goal is to help Fibble find his friends, and combine the unique skills of the crew whilst navigating across the rooms of a suburban home. In comparison to the free version, the full edition features 30 puzzling levels spread throughout several rooms of a fun-filled suburban home.

Crytek GmbH ("Crytek") is one of the world’s leading independent companies for interactive entertainment. Crytek is dedicated to pushing the boundaries of gaming by creating standout experiences for next- generation consoles, PC, mobile devices and games-as-service using their cutting-edge 3D-Game-Technology, CryENGINE®. The company’s headquarters are in Frankfurt am Main (Germany). Crytek also has studios in Kiev (Ukraine), Budapest (Hungary), Sofia (Bulgaria), Seoul (South Korea) and Nottingham (UK) and Shanghai (China).