Crytek Share New Details on their Plans for the Future 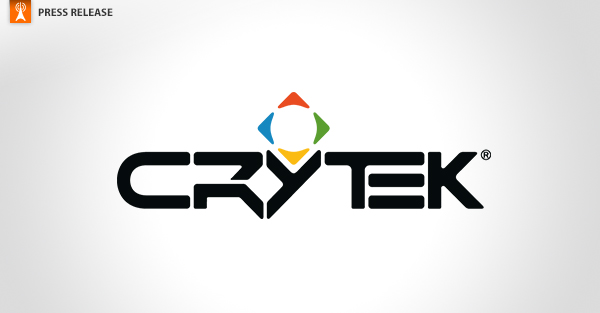 Crytek today offered a detailed breakdown of plans to build for the future as they complete the transition from game developer to publisher.

Crytek today offered a detailed breakdown of plans to build for the future as they complete the transition from game developer to publisher.

Following on from a recent announcement that the company's long term financial status is secure, Crytek has now shared more information on changes they are implementing to optimize their business.

Firstly, Crytek has been in extensive discussions with leading producer and distributor of digital entertainment products, Koch Media, regarding the acquisition of rights for the "Homefront" IP. On completion of the proposed acquisition, the Homefront team from Crytek's Nottingham studio would transfer their talents to Koch Media in compliance with English law and continue their hard work on upcoming shooter, "Homefront: The Revolution". Both parties hope to finalize and implement a deal soon.

The internal restructuring will also see the development of Crytek IP, "HUNT: Horrors of the Gilded Age", transferred from their studio in Austin, USA to Frankfurt. Crytek will retain a presence in Austin, with several staff members maintaining the CRYENGINE support team to assist North American licensees. Employees who are not set to be part of that support team will be invited to apply for new positions at Crytek in Germany.

Crytek founder and CEO, Cevat Yerli, said: "As we look to cement Crytek's future, this strategic deal with Koch Media would allow us to continue with our ambitious goals to become an online publisher. With Warface, Arena of Fate and HUNT, we believe we have the perfect portfolio and teams to make that happen. We would like to thank all our staff – past and present – in both Nottingham and Austin for their contributions to the company, and we wish all the very best to anyone who may no longer be under the Crytek banner moving forward."

Crytek's studios in Budapest, Istanbul, Kiev and Sofia will continue to operate as usual. A closer collaboration between Crytek’s studios in Shanghai and Seoul is under review.