Crytek Offers Lucky Citizens of Rome the Chance to Pick Up Ryse PC for Free! 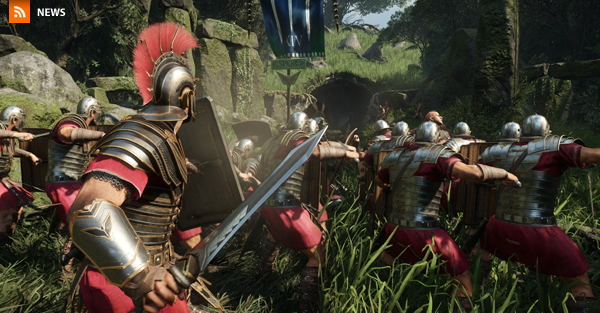 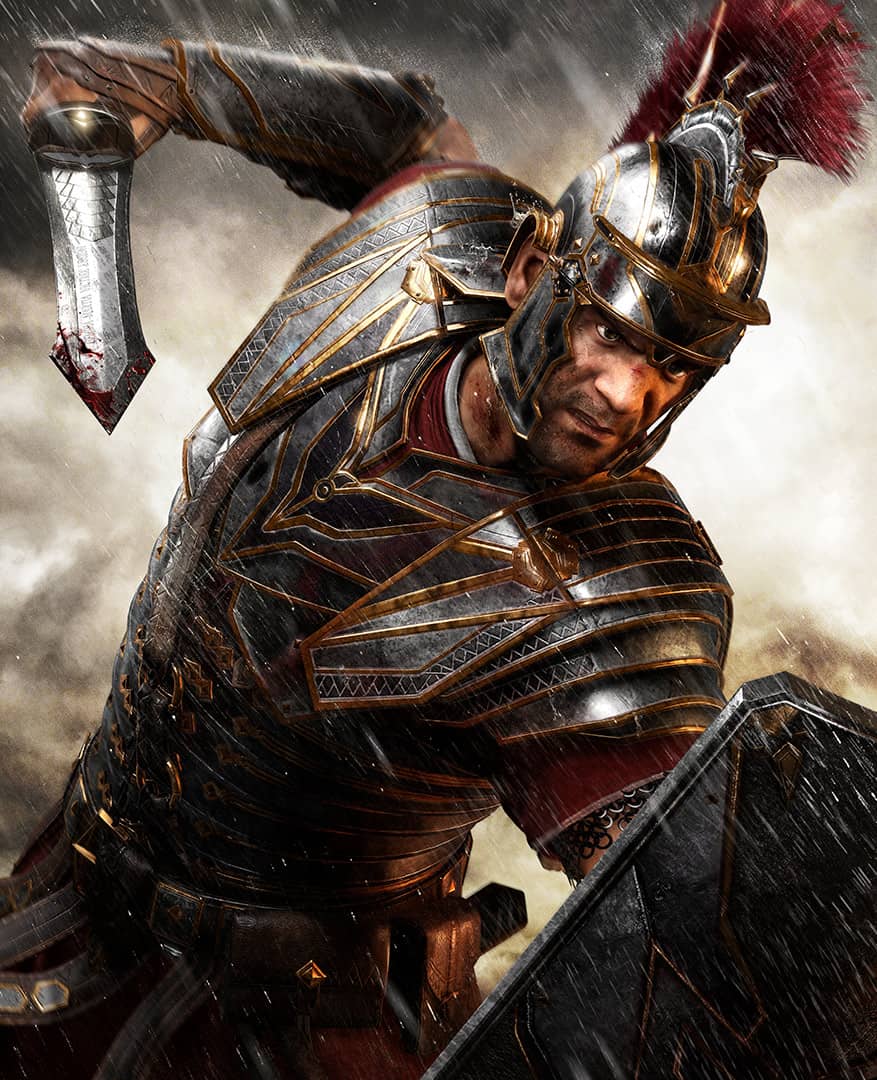 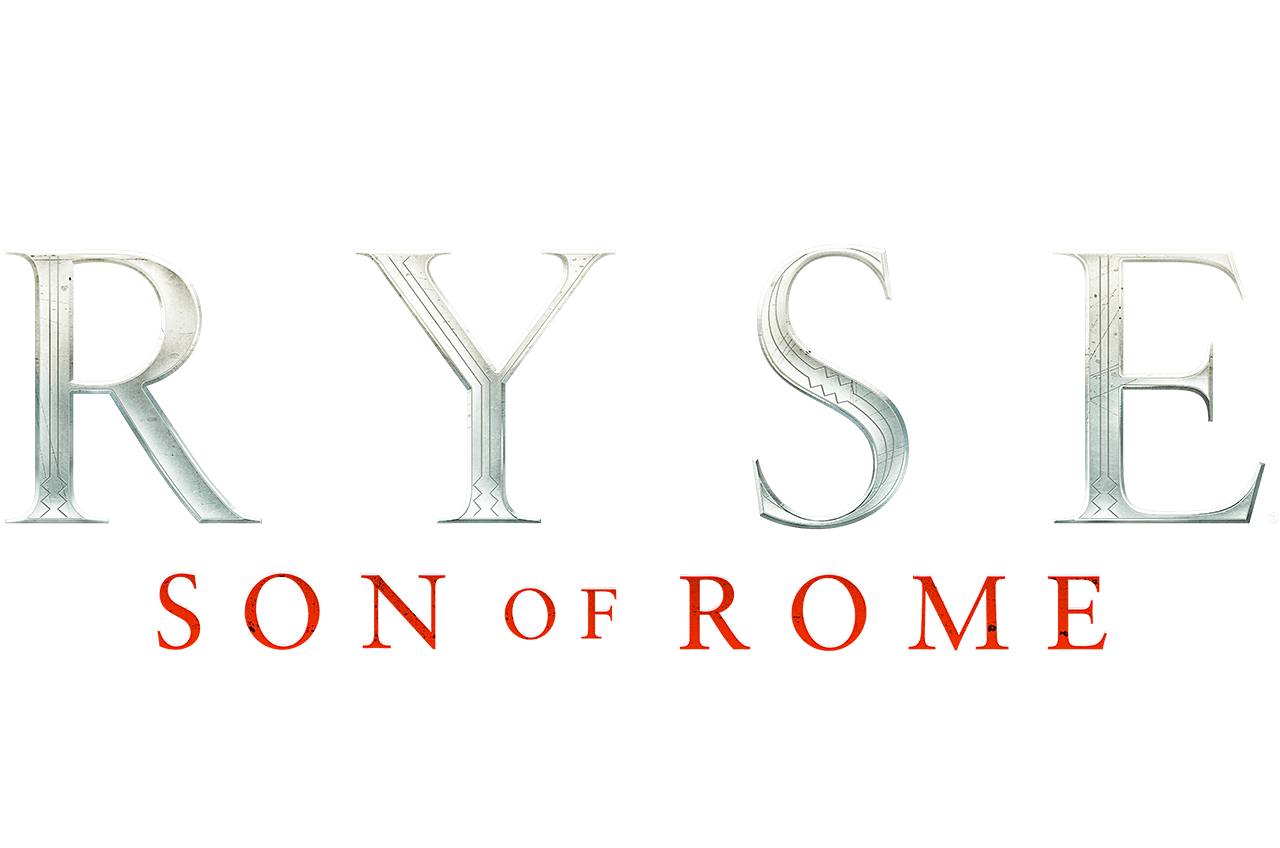 Get it now
To celebrate the upcoming launch of Ryse: Son of Rome for PC, Crytek are heading to Italy's capital city to give the game away for free to genuine sons (and daughters!) of Rome.

To celebrate the upcoming launch of Ryse: Son of Rome for PC, Crytek are heading to Italy's capital city to give the game away for free to genuine sons (and daughters!) of Rome. The promotion comes ahead of Ryse being released digitally for PC on October 10th, and will take place during the "Romics" festival of comics, animation and games.

Attendees at Romics – held at the Rome Exhibition Center – will have the chance to claim one of 50 free download codes for Ryse by presenting their passport at the Main Stage of Hall 8 on Saturday, October 4th, and proving they were born in Rome. The "Sons of Rome" event will be taking place from 12:50 – 13:40 local time, and those who receive a download code for the game will also be gifted a limited edition Ryse comic, as well as access to an exclusive digital download of the game's soundtrack.

With over 50 pages of original artwork, the Ryse: Son of Rome Chronicles comic features eight individual stories and offers a deeper insight into the characters and narrative from the game. Winners can also enjoy the fully orchestrated soundtrack for Ryse, which is otherwise only available to players who pre-order Crytek's action-packed tale of revenge, bloodlust and betrayal.

Ryse: Son of Rome comes to PC with 4K resolution support, underpinning Crytek's reputation for pushing hardware to its limits, and giving PC players the chance to experience the drama and brutality of the Roman Empire like never before. A demo of the PC version of the game will be playable in the ASUS-sponsored Gamevillage PC Gaming Area for the entirety of the Romics expo, which runs from October 2nd – 5th.

Players can pre-order Ryse: Son of Rome for PC now on Steam, and find out more about the game at www.RyseGame.com. Participants in the promotion must be aged 18 or over, and download codes will be given away on a first come, first served basis. For full terms and conditions, visit RyseGame.com/terms.