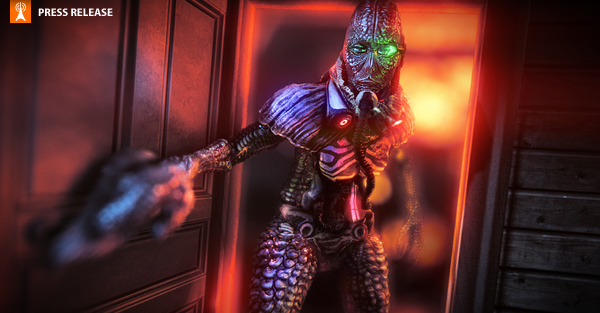 Frankfurt (Germany), February 23, 2012 – Crytek GmbH (Crytek), creators of the award-winning Crysis video game franchise and CryENGINE 3D engine technology, announced that Autodesk Scaleform user interface (UI) solution is now integrated into CryENGINE 3. The technology will also be included in CryENGINE 3 free SDK, as part of a new update released today. Scaleform has been Crytek’s UI solution-of-choice for the development of all titles in the “Crysis” franchise.

“Our licensees and community need top quality GUI solutions to match up to their ambitious goals with CryENGINE and Scaleform delivers that.  Crytek has worked exclusively with Scaleform for the last seven years, and our new integration makes CryENGINE the most complete engine available for a single price, offering all the technology needed to create AAA quality games.  We’re excited that we’ve come this far and we’ll have another major update to our engine around GDC 2012.” said Carl Jones, Director of Global Business Development CryENGINE.

Scaleform is a production-proven user interface solution that has been used in more than 1,000 games to date. With Scaleform, users can easily create a whole range of UI assets like mini-maps, heads-up displays (HUDs), game menus, mission objectives, flash projection and more. CryENGINE 3’s new UI-Emulator and UI Actions tools allow for real-time creation and interaction with Autodesk Scaleform UI elements, using the unique “What You See Is What You Play”- philosophy of CryENGINE® Sandbox™.

The CryENGINE team has also been working to provide fixes for the most prominent issues holding up the community. CryENGINE 3 Free SDK 3.3.9 includes improved SLI/CF support, improved 32-bit driver support, support for 5.1/7.1 surround sound systems and many improvements to CryENGINE 3 Sandbox.