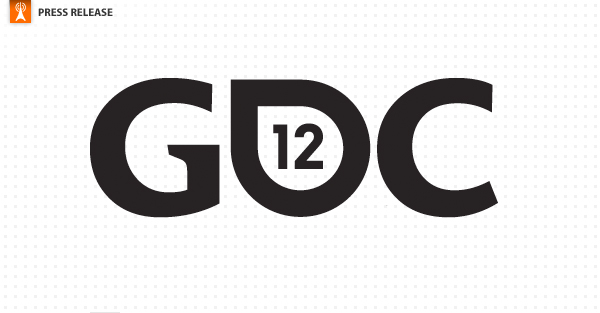 Crytek GmbH (Crytek) announced its GDC line up today and is excited to show the PC online game service Warface, its proprietary and scalable real-time game development solution CryENGINE® 3 and CryENGINE®3 Cinebox™ - that also debuts on the show floor with a live demo.

In the Career Pavillion (booth #CP2019) Crytek’s recruiters are looking for the best talent to fill a variety of open positions in Crytek’s headquarter in Frankfurt, Germany as well as its studios in Kiev (Ukraine), Budapest (Hungary), Seoul (South-Korea) and Nottingham (UK).

GFACE, our recently announced social entertainment service, and its business development team is on the lookout for fun third-party social, casual, core free2play games that can complement our launch line up. Everyone interested in becoming part of GFACE should contact us at dev@gface.com to set up an appointment to learn more about the GFACE Social Media Publishing Platform to “Play.Together.Live.”

GDC attendees can participate in CryENGINE presentations every full hour. Topics that will be covered are next-generation DX 11 graphics and tools upgrades, Cinebox, creating characters for CryENGINE, AI Systems, UI Actions and Flow Graph and After Action feature set for Serious Games.

CryENGINE®3 Cinebox™ will also be on the showfloor and we’d love to show you more about it.  For more information, please visit mycryengine.com or contact us at mycryengine@crytek.com

Real Time Immersive, Inc. (RTI) is a simulation and serious games studio established to support CryENGINE® licensees in the serious game and simulation market space. The team will be present on the show floor and show their latest developments.

In the separate Career Pavillion (booth #CP2019) Crytek’s recruiters are looking for the best talent to fill a variety of open position in Crytek’s headquarter in Frankfurt, Germany as well as its studios in Kiev (Ukraine), Budapest (Hungary), Seoul (South-Korea) and Nottingham (UK). Current job openings are listed at crytek.com/career

GFACE GmbH ("GFACE") is an innovative, high quality social media publishing service. The inspiration and ideas behind GFACE were born in 2007 in collaboration with Cevat Yerli CEO of Crytek - one of the world's leading independent development studios for interactive entertainment.

GFACE is a registered trademark of GFACE GmbH in the USA, Germany and/or other countries.

RealTime Immersive is focused both on the implementation and support of the CryENGINE® technology, and making continued contributions to the advancement of the serious games/simulation industry. RTI not only licenses the technology, but also offers a full spectrum of services, development, consultation, training, and support for its licensees.

RealTime Immersive is based in Orlando, Florida and located near the Central Florida Research Park. We are comprised of highly experienced, talented, and creative industry professionals that design and deliver best value result driven solutions to meet their customers’ needs

Crytek, Crysis, CryENGINE and Warface are registered trademarks or trademarks of Crytek GmbH in the USA, Germany and/or other countries.

Gface and the Gface logo are registered trademarks of Crytek in the EU, the USA & other countries. All other trademarks are the property of their respective owners.