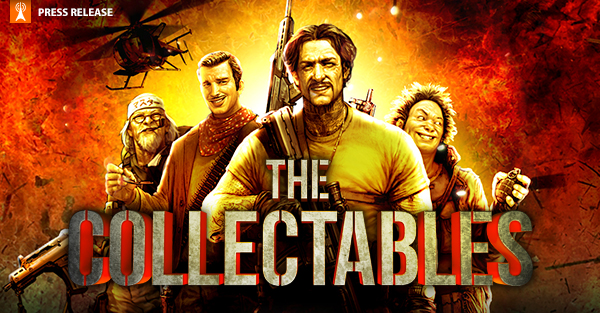 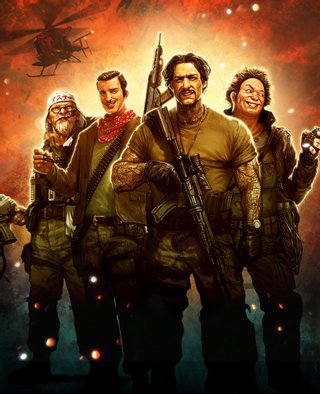 Get it now
Crytek is joining forces with the leading mobile games company DeNA to develop its first free-to-play mobile game called The Collectables.

Available for iPhone, iPad and Android devices through DeNA's mobile games platform Mobage, The Collectables boasts stunning visuals based on Crytek's CRYENGINE technology. The game blends action and tactics as players lead a squad of unconventional soldiers on do-or-die missions around the globe.

"DeNA offers unparalleled experience in the mobile gaming space, and we’re excited to be collaborating with their team to deliver The Collectables to players," stated Paha Schulz, Director of Business Development, Games-as-a-Service at Crytek. “The Collectables will be the first free-to-play mobile game that leverages Crytek’s cutting-edge 3D game technology CRYENGINE.”

Featuring over-the-top gunfights and classic larger-than-life action heroes, The Collectables invites players to assemble a team from a variety of unique soldiers and upgrade their weapons and abilities before heading into combat. With diverse enemy types to battle, game-changing rewards to unlock and immersive 3D battlefields to dominate, The Collectables will keep everyone coming back to the frontline when it’s released in 2014.

Players that preregister for The Collectables will be notified when the game is available for free download, and they will receive an exclusive version of the in-game character RELOAD equipped with limited-edition gear. To preregister, please visit the game's website: www.thecollectablesgame.com

A new trailer is available for you to watch and embed on your site via this link: http://youtu.be/670pVNI1O0E

DeNA (pronounced “D-N-A”) is a global leader of developing and operating mobile services including free-to-play games, the Mobage social games platform, e-commerce and other online offerings. Founded in 1999, DeNA is headquartered in Tokyo with offices and game development studios across the globe. DeNA Co., Ltd. is listed on the Tokyo Stock Exchange (2432). For more information, visit: dena.com

Crytek GmbH (“Crytek”) is an independent company at the forefront of the interactive entertainment industry, and is dedicated to pushing the boundaries of gaming by creating standout experiences for consoles, PC, mobile devices and games-as-service using their cutting-edge 3D-Game-Technology, CRYENGINE®.