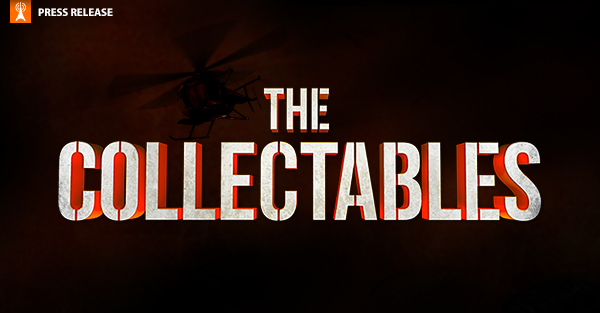 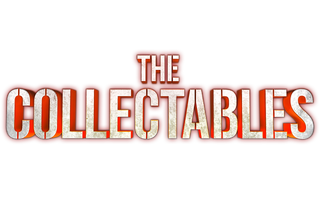 Get it now
Crytek and DeNA have partnered together to release The Collectables, a tactical action game with revolutionary visuals that is now available on the App Store for iPhone and iPad.

Crytek and DeNA have partnered together to release The Collectables, a tactical action game with revolutionary visuals that is now available on the App Store for iPhone and iPad.

Players assemble a squad of misfit mercenaries in The Collectables and command each soldier through fast-paced third-person tactical combat scenarios. As the action intensifies, they'll upgrade their crews using a collecting card system that unlocks new ways to wipe out the varied enemy types and negotiate the game's immersive 3D environments.

“As a pioneer in the mobile space, DeNA helps to ensure that the unique, action-packed experience we've created in The Collectables reaches as many players as possible through their groundbreaking Mobage platform,” said Kristoffer Waardahl, studio manager at Crytek Budapest.

“Crytek managed to do the unthinkable and integrate their remarkable CRYENGINE technology into the company’s first free-to-play mobile game,” said Barry Dorf, head of strategic partnerships at DeNA. “The Collectables is a visually stunning and explosive gameplay experience that pushes the boundaries of what can be achieved on mobile devices.”

The Collectables is available for free from the App Store on iPhone and iPad. You can check out the game's launch trailer here.

The Collectables is also coming to Android devices soon. Players can preregister and receive an email alert when the game is available for free download via Google Play. They will also receive an exclusive version of the in-game character RELOAD equipped with limited-edition gear by preregistering on The Collectables website: www.thecollectablesgame.com

DeNA (pronounced "D-N-A") is a global leader of developing and operating mobile services including free-to-play games, the Mobage social games platform, e-commerce and other online offerings. Founded in 1999, DeNA is headquartered in Tokyo with offices and game development studios across the globe. DeNA Co., Ltd. is listed on the Tokyo Stock Exchange (2432). For more information, visit: http://www.dena.com

Crytek GmbH ("Crytek") is an independent company at the forefront of the interactive entertainment industry, and is dedicated to pushing the boundaries of gaming by creating standout experiences for consoles, PC, mobile devices and games-as-service using their cutting-edge 3D-Game-Technology, CRYENGINE®.

Since its foundation in 1999, Crytek has consistently been recognized for excellence in its field, earning accolades such as the 2011 Develop Award for Best Independent Studio, and two Red Dot Design Awards (in 2010 and 2013). Its multi-award winning games include Far Cry®, Crysis® (awarded best PC Game of E3 2007 and Best Technology at the 2008 Game Developers Choice Awards), Crysis Warhead® (awarded Best Graphics Technology at IGN Best of 2008 Awards), Crysis® 2 (awarded Best Shooter of E3 2010 and Gamescom 2010), Crysis® 3 and Warface (awarded Best Social/Casual/Online Game of Gamescom 2012). For more information, please visit http://www.crytek.com.