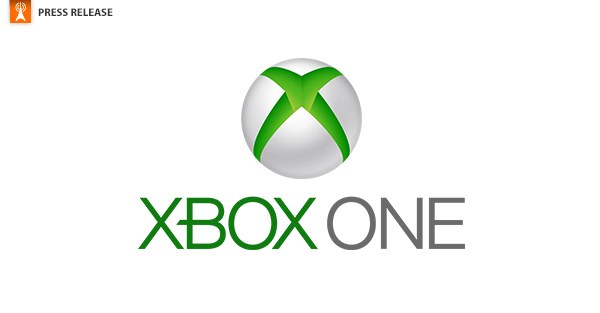 Videogame developer and publisher Crytek has welcomed the unveiling of Xbox One, the all-in-one games and entertainment system from Microsoft, reiterating that their CryENGINE 3 technology is equipped to start creating software for the system now.

Videogame developer and publisher Crytek has welcomed the unveiling of Xbox One, the all-in-one games and entertainment system from Microsoft, reiterating that their CryENGINE 3 technology is equipped to start creating software for the system now.

Crytek recently became an officially licensed provider of middleware and tools for Xbox One, and will support the platform as well as equipping CryENGINE 3 licensees with the advanced toolset required to achieve their own games for the system.

“We offered assurances over two years ago that CryENGINE 3 was ready for the next generation of consoles, and time has revealed that promise to be true,” said Carl Jones, Director of Global Business Development at Crytek. “As developers begin to create new games for Xbox One, our technology and unparalleled support will ensure CryENGINE 3 users remain at the forefront of the industry now and well into the future.”

Crytek’s CryENGINE 3 is used by licensees around the world to create blockbuster hits and popular online games, and is the first all-in-one development solution that provides multi-award winning graphics, and all necessary game systems and tools, out of the box.

Since its foundation in 1999, Crytek has consistently been recognized for excellence in its field, earning accolades such as the 2011 Develop Award for Best Independent Studio and a 2010 Red Dot Design Award. Its multi-award winning games include Far Cry®, Crysis® (awarded best PC Game of E3 2007 and Best Technology at the 2008 Game Developers Choice Awards), Crysis Warhead® (awarded Best Graphics Technology at IGN Best of 2008 Awards), Crysis® 2 (awarded Best Shooter of E3 2010 and Gamescom 2010) and Warface (awarded Best Social/Casual/Online Game of Gamescom 2012). For more information, please visit www.crytek.com