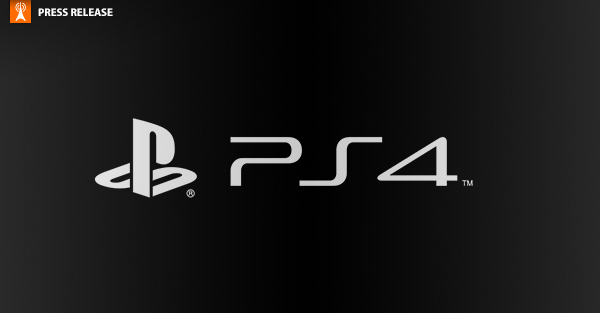 Helping to ensure game developers are equipped for the future of the industry now, Crytek have confirmed that their CryENGINE 3 technology is primed to act as a development tool for the upcoming PlayStation®4 system by Sony Computer Entertainment.

Crytek will support the platform in future, as well as empowering CryENGINE 3 licensees to achieve their own ambitions on the console.

“Our CryENGINE technology has always provided head-turning results across platforms,” said Carl Jones, Director of Global Business Development at Crytek. “By supporting developers as they build for the future on PlayStation®4, we are cementing our position at the forefront of the industry and helping others to create the best games they can in this exciting period of transition.”

With a growing number of licensing partners around the globe, Crytek’s CryENGINE 3 is being used to develop a diverse range of titles that reach millions of players. The engine is the first all-in-one development solution that provides multi-award winning graphics, and all necessary systems and tools, out of the box.

PlayStation® is a registered trademark of Sony Computer Entertainment Inc.