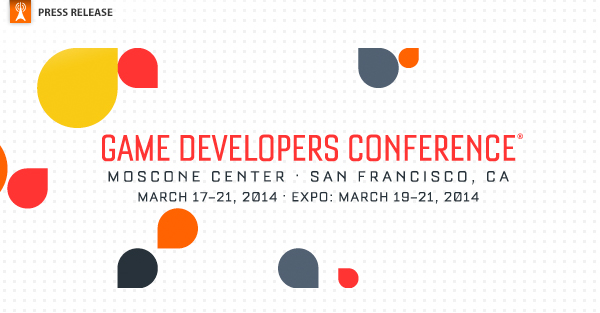 Independent videogame developer and publisher Crytek has outlined details of what it will be showing attendees when this year's GDC conference gets underway in San Francisco.

Frankfurt am Main (Germany), March 11, 2014 - Independent videogame developer and publisher Crytek has outlined details of what it will be showing attendees when this year's GDC conference gets underway in San Francisco. During the expo, which takes from March 19-21, Crytek will give visitors a look at the evolution of its game-changing CRYENGINE software, as well as inviting them to go hands-on with free-to-play shooter Warface and brand new mobile title, The Collectables.

During presentations and hands-on demos at Crytek's GDC booth, attendees can see for the first time ever full native Linux support in the new CRYENGINE.  The CRYENGINE all-in-one game engine is also updated with the innovative features used to recreate the stunning Roman Empire seen in Ryse – including the brand new Physically Based Shading render pipeline, which uses real-world physics simulation to create amazingly realistic lighting and materials in CRYENGINE games.

There will also be games on offer, with the latest version of free online FPS Warface available to play. With intense new Tower Raid and Capture modes just launched, players can see how far Crytek's self-published shooter has come in the last year as they team up with fellow GDC visitors to take out the enemy. Also playable will be The Collectables, an upcoming free-to-play military strategy game for iOS and Android that transports Crytek's trademark action onto the small screen.

Crytek staff will also be sharing their expertise in a series of talks during GDC. From discussing narrative driven games to the rendering technology in Ryse, a total of five presentations from Crytek employees will be taking place as part of GDC's session series. All the talks will be held in the Center's West Hall. Read more details at the official Crytek Blog.

To see the latest iteration of CRYENGINE in full flow and try your hand at Warface and The Collectables, visit booth #802 in the Moscone Center's South Hall when GDC kicks off next week.

The Collectables is coming soon for iPhone, iPad and Android. Pre-register now at thecollectablesgame.com to get an exclusive character and equipment when the game is released.

Crytek GmbH (“Crytek”) is an independent company at the forefront of the interactive entertainment industry, and is dedicated to pushing the boundaries of gaming by creating standout experiences for console, PC, mobile devices and games-as-service using their cutting-edge 3D-Game-Technology, CRYENGINE®.